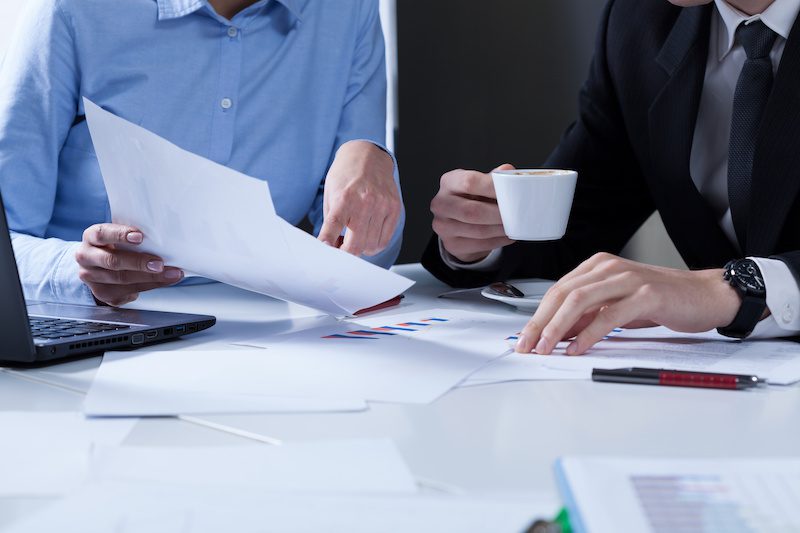 Close-up of office workers during their work

One of the problems in DC is that, instead of working together to develop a plan to fix our broken health care system, nearly everyone develops their own plan so that they can take credit for it. That certainly seems to be the case among the nearly two dozen Democrats running for President. Most, but not all, support some version of Medicare expansion, but those who do support the idea are far from being on the same page.

Whether you personally agree with the idea of a single-payer healthcare system, an optional buy-in to Medicare, or some public health insurance program, you’re probably interested in the proposals that are being discussed.  It is probably a good idea to figure out what’s going on.

The good news is that the Kaiser Family Foundation has made it very easy to compare the major Medicare-for-All and public plan proposals.

KFF’s side-by-side comparison tool, which is updated regularly as more legislation is introduced, analyzes bills that “range in scope from broad proposals to create a new national health insurance program for all residents to more incremental approaches that offer a public plan option in addition to current sources of coverage, private or public.”

Because of the interactive nature of the comparison tool, it is much better viewed on the website. We’d encourage you to take a look. However, you can also download a side-by-side comparison of the proposals.

Of course, none of these bills has a chance of becoming law with President Trump in the White House and Republicans in control of the Senate. That said, health care will be a big topic of debate in both the primaries and the general election, so it’s not a bad idea to familiarize yourself with the proposals so you can better understand the various candidates’ positions and form an opinion about the different approaches.